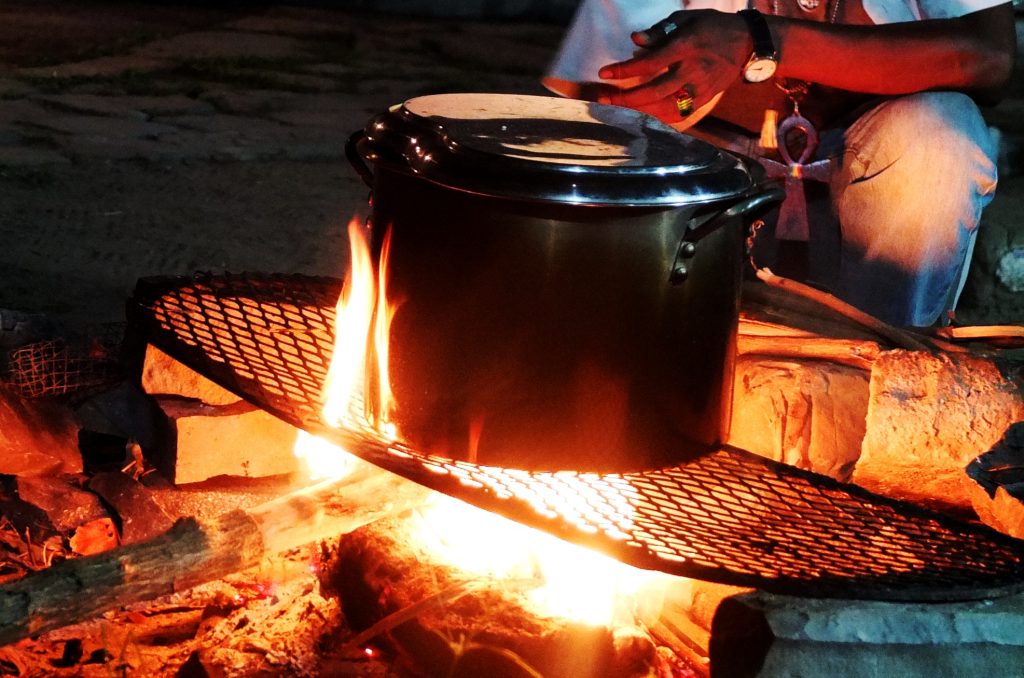 Two years ago, a circle of friends sat around a fire with a fine selection of Roots Reggae music and talked about a petition started by a British lady. Gilly Buckland’s petition aimed to “call on the Jamaican government and those with political influence within the Jamaican music industry to establish a care home with medical and musical facilities to ensure that the foundation artists are able to live out their lives with some much-deserved respect and dignity”.

Even though the petition has not collected a huge amount of signatures, it planted the idea to do something. The idea grew and ripened into a determination to start a foundation that is dedicated to give back to those that have provided us with beautiful music, be it instrumental tracks, vocal diamonds or words of wisdom, since a lot of these veteran artists never received the revenues they deserve for their works.

‘Adabu’ is the Swahili term for ‘respect’, ‘manners’ and ‘politeness’, all three meanings describing the way in which we should approach these foundation artists. Thus, the name “Adabu Foundation” was born.

A big shout-out to our host Irie Ites!

And to supporters such as these: 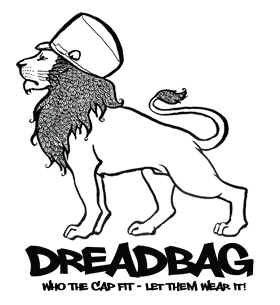 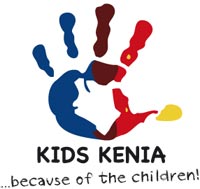